Does Allegiant Air Have WiFi?

Inflight wifi is the latest technology that most airlines are installing for the convenience of travelers.

Although American airlines like delta air lines, United Airlines or southwest airlines have inflight wifi, it is a matter of regret that Allegiant Air does not install wifi and inflight entertainment facilities in their aircraft.

Does Allegiant Air have Inflight Entertainment?

Allegiant Air has 128 fleets in service as of November 2022. If we look at the table about specific aircraft, does it have wifi?

Does Allegiant Air Have Plan to add WiFi?

Day by day, the facilities and customer service are tremendously improving at Allegiant Air. In a recent talk in las vegas, the CEO of Allegiant Air Scott DeAngelo said something interesting. He said,

“We’re looking at provisioning it potentially on the Boeing [737 MAX planes].”

If you are flying with Allegiant Air, there is no way to connect to inflight wifi but have alternatives. What are they?

What if I must use social media inflight?

There is no way. As far, as no aircraft support inflight wifi.

Why Allegiant air is not adding WiFi to its Aircraft?

Allegiant Air is a low-cost airline. The Inflight wifi technology is expensive, so the investment will not be profitable. That’s why Allegiant is not adding wifi. 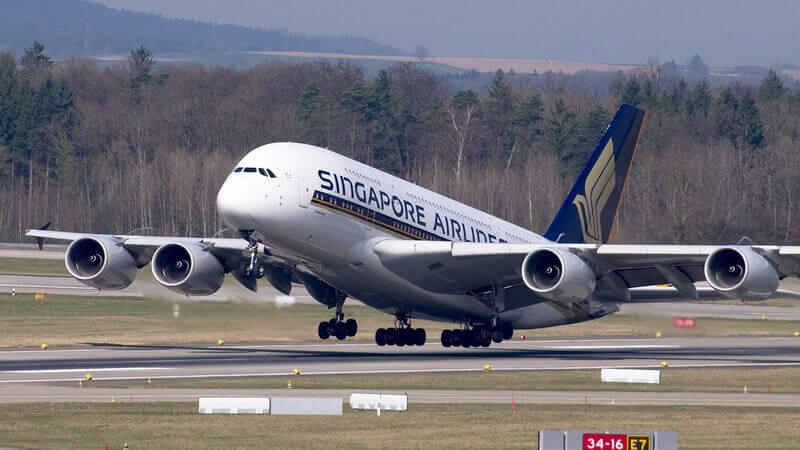 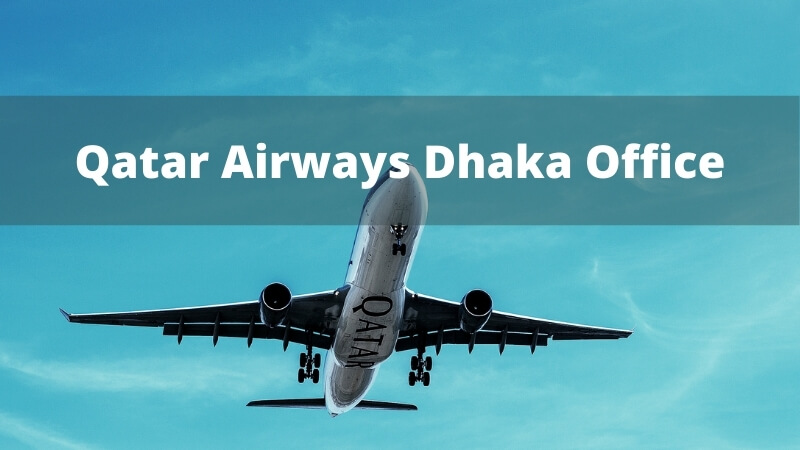 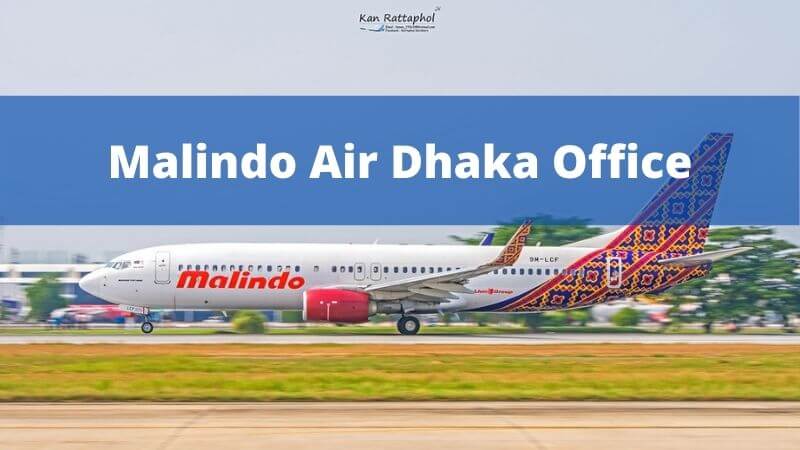 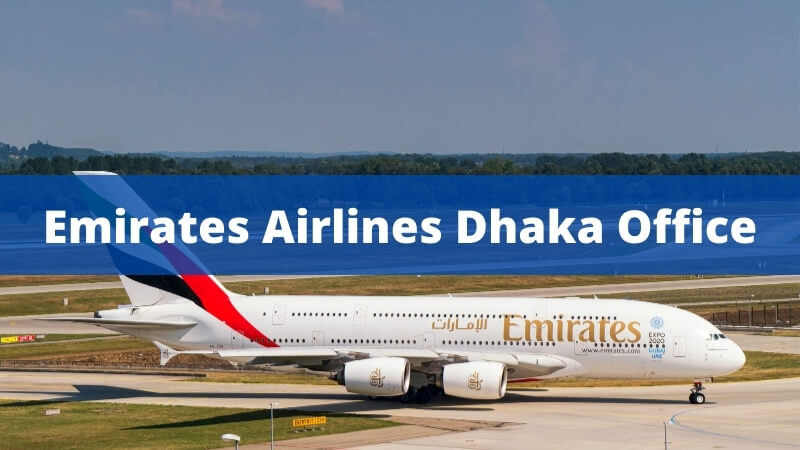