ATAB is a very well-known name for people related to the tourism industry. ATAB, Association of Travel Agents of Bangladesh is a government-approved body of travel agents which works for the smooth environment of the travel business.

Many are interested to know details about ATAB Bangladesh. Even travel agents do not know clearly what do ATAB do! In this article, I will clarify to you what ATAB is, what its functionalities are, Why you should join ATAB, its address and map., literally all.

After the independence of Bangladesh, in 1971 the first generation of travel agents has started to build up gradually. They started to feel the need for a community of themselves to bring them under one umbrella, to protect their rights and laws, and to have a better understanding. Following that, keeping in mind their objective the first initiative took place in the year 1974 and 1975 and persevered to achieve the result.

Clinging to their objectives and aims, the first meetings of travel agents in Bangladesh were held on 22nd October 1976, later another meeting was held adjacent to the first one on 11th December in the same year at Dhaka Club. They started this meeting with a mindset to establish an initial organization namely “IATA Travel Agent’s Association”. The founder president and founder general secretary of this newly established organization were respectively Mr M. A. Talib and Mr A. N. B Karim, who were selected through an election. The other founding members of this newly formed organization were Mr M. M. Haque, Mr A. Salam Khan, Mr S. Huda, and Mr Masoodul Haque.

On 10th April 1978 in Bangkok, the first Annual General Meeting, AGM in short, was held and on 29th June 1979, the second AGM meeting was held at Dhaka Club. The historic amendment to the constitution of the organization was bearded in the second annual general meeting, and the organization was renamed as “Association of Travel Agents of Bangladesh”, or in short “ATAB”.

Currently, ATAB has around 3500 members all around the country. It is playing a significant role in the smooth development of the country’s aviation and tourism sector. The present president of ATAB is Mr Monsur Ahmed Kalam and its secretary-general is Mr Md. Mazharul H. Bhuiyan.

Why You Should Join ATAB Bangladesh:

ATAB is a government-approved association of travel agents. There are about 3500 ATAB members according to the ATAB website. ATAB members get some privileges.

ATAB registration Rules: How to be a ATAB Member: 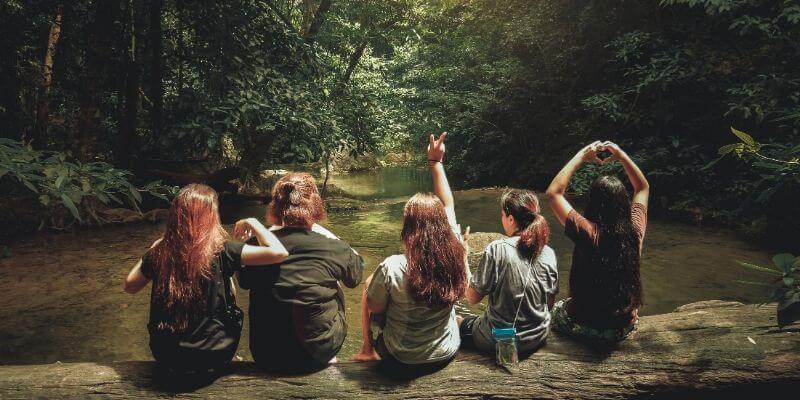 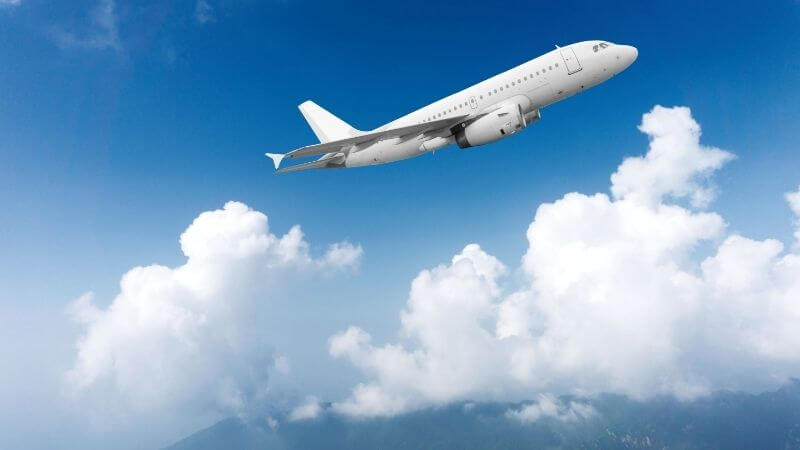 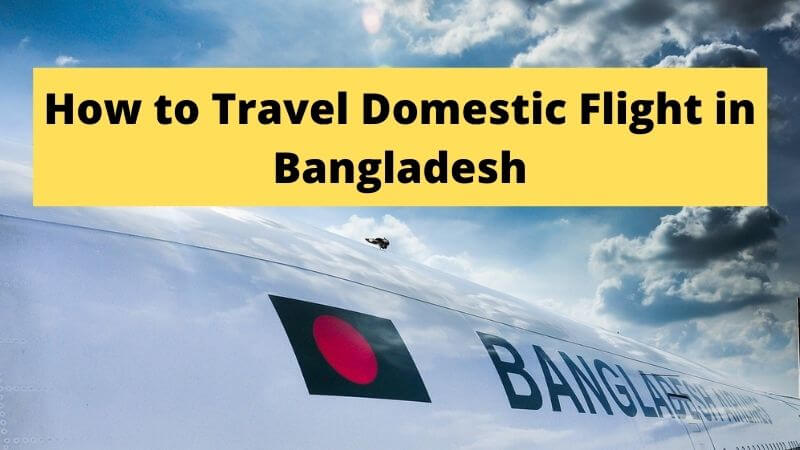 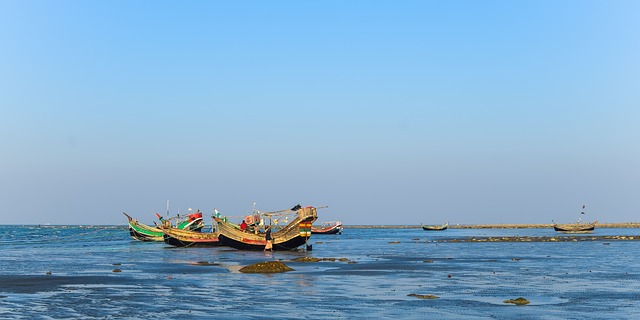